This month we're asking our autistic community members What Do You Want? What Do You Need? We'll be featuring their answers all April long, right here. Today we're having a conversation with autistic advocate Cynthia Kim. Please read, listen, and share. 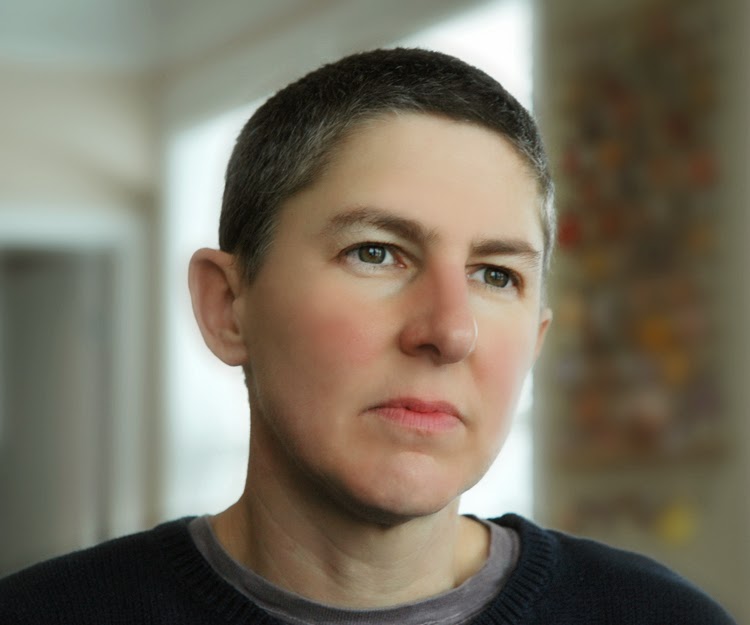 That I'm a pretty average person. That I need a lot of time alone. That I write mainly for myself, but I'm always thrilled when someone says that they're able to relate to something I've written or that it's been helpful to them. That I love to laugh and under the right conditions I can be fun and easy going and spontaneous. Oh, and I have a blog: musingsofanaspie.com.

Things organized neatly. Serendipitous patterns. Graffiti on freight trains. The way my dog gets so excited when I say we're going for a walk. Waking up to discover that sun has already risen. Chicken pot pie. Fancy drinks. Long runs in the woods. Silly animal videos on Tumblr. Sparkly blue thinking putty. Writing something that I'm happy with. Watching the apes and otters at the zoo. Playing video games with my daughter. My husband's laugh. The perfect amount of foam on a latte. Chocolate of any kind. The 'why' of it all is a mystery.

Interacting with large groups of people socially, especially it they're people I don't know well. I find group interaction overwhelming and exhausting and often just plain scary. Unplanned change! Change is so hard for me and I need a lot of lead time if I'm going to manage it without getting stressed out.

A lot of natural light, because natural light boosts my mood and minimizes the use of artificial light sources during the day. Just the essential furniture and minimalist decorations because I find simplicity calming. A comfy couch and reading chair with plenty of throw pillows and blankets for hibernating at the end of a long day. Minimal ambient noise -- especially people noise and especially at night. I hear everything, so even neighbors who have average noise levels can seem intrusive to me.

What are your favorite books, movies, and/or TV shows?

I read a lot of literary fiction. Lately I've been loving Kazuo Ishiguro's books. I also read tons of mysteries, very quickly, and lots of autism-related books and occasionally science writers who have a narrative style, like Atul Gawande and Oliver Sacks. My husband and I like to binge watch TV shows, especially shows that are completed so we don't have to wait for a new season to come out on Netflix. Right now we're enjoying Chuck and we watched the recent season of House of Cards in a weekend. I also really enjoyed Deadwood, Battlestar Galactica, and Orange is the New Black. My taste in movies tends to be pretty limited -- superheros and cartoons plus the occasional drama or thriller.

Definitely more stories about autistic women in which being an autistic woman isn't treated solely as a curiosity or a triumph. I'm also tired of getting excited about an autistic character only to find that they're being played for laughs or to tug at the audience's heart strings. I would love to see more stories where disability (including autism) is shown as a part of life, rather than as a plot point. For example Walt Jr. on Breaking Bad or Jewel on Deadwood -- both are disabled characters whose disability is neither ignored nor the central purpose of their character arc.

So many things. I'll pick just one since I'm sure others will hit on many of the most egregious things. I wish that people would stop saying that autistic people make bad parents and bad partners or spouses. There's this popular notion that having an autistic family member automatically means the ruin of a family. People assume that an autistic partner will be a burden -- that they'll be unable to love and care for the other family members like an allistic person would. I know so many autistic adults who are great parents and who are in happy, successful relationships. We aren't the exceptions.