The Misguided Movement to "Cure" Autism 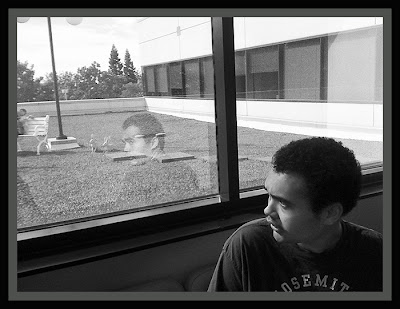 For over two decades, my wife and I have ridden an emotional roller coaster of the sort quite familiar to most parents of special needs children. I’m not going to detail those experiences here for two reasons. First, that topic has been covered extensively all over the web, and second, I’m averse to expressing in a grand chronological and developmental scope events and feelings that may be completely misinterpreted as some kind of “woe is me” tale.

I don’t begrudge anyone's need to write about their emotional struggles; it can be very therapeutic for some people. While I may on occasion comment on particular difficulties in the lives of families with autism, I will not ever write an epic saga of that nature. The truth is, despite the many challenges we’ve encountered (and the seemingly intractable problems that loom in the future), neither my wife nor I would ever trade for a more stereotypically storybook family narrative. The joys and rewards of raising our two sons, both of whom have autism, have far outweighed the difficulties and heartache along the way. Instead, I’d like to address the issue of “curing” autism.  I’m not talking about treatment or prevention, although those are certainly fertile topics for discussion as well. I’m specifically referring to the opinion held by some that autism is something we should seek to remove from people who have it. Got autism? No problem; we’ll just take it away and you’ll be ... well, you’ll be someone without autism. Yeah ... someone, but who?

Cure autism? If by that you mean taking people who have autism and somehow “fixing” their neurology in some way so that they no longer exhibit any of the mental and behavioral traits associated with autism, I have one question (ignoring the obvious one of whether it’s even in the realm of possibility): Why? 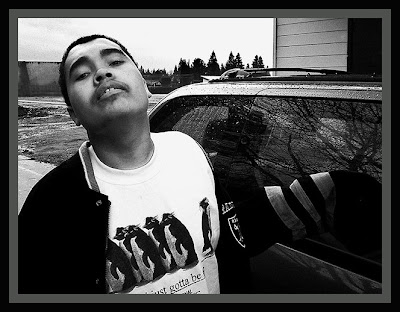 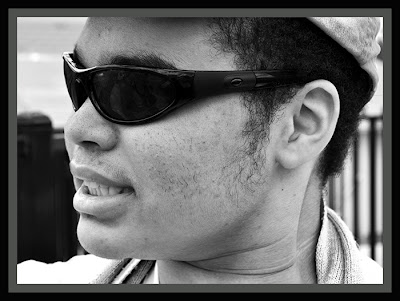 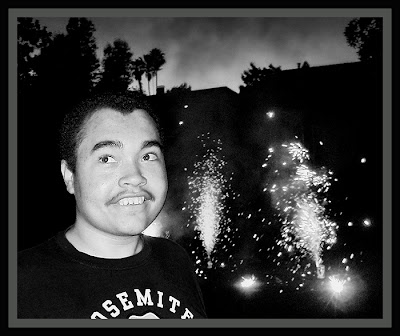 My sons are who they are due to variables both genetic and environmental far too numerous to count or fully identify. Their autism isn’t what they are; it’s part of who they are. I love my sons. Why would I want to change who they are? Would they want to change, to the degree that their personalities, for lack of a more precise term, are dramatically altered? Would they choose to give up some of their unique qualities, interests, and ways of seeing the world that are influenced by their autism?

My oldest son, to the best of our knowledge, isn’t able to understand the question.  What would the cure advocates propose for him? 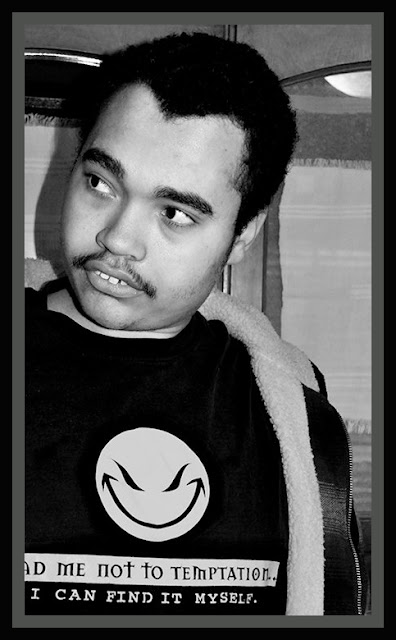